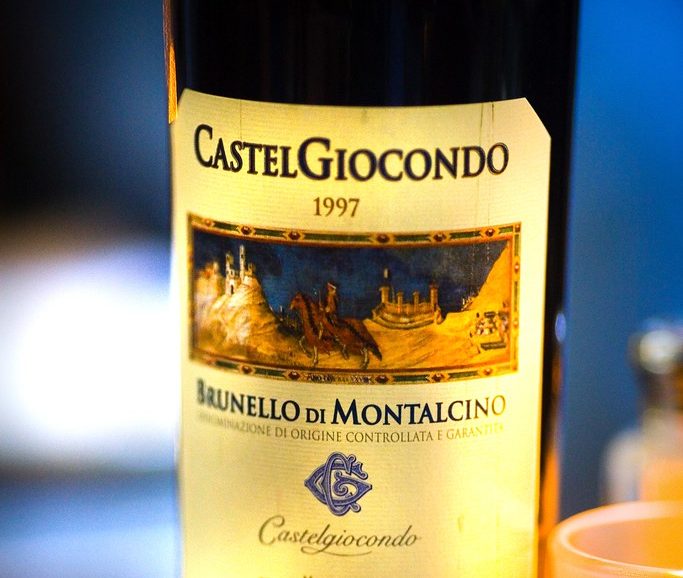 The Brunello di Montalcino is one of the most famous red wine provenances in Italy. The red wine, also known as Brunello for short, is named after the municipality of Montalcino in the Val d’Orcia, in the south of the province of Siena in the Tuscany region. Along with Barolo and Amarone della Valpolicella, it is one of the most renowned Italian red wines. In contrast to the Vino Nobile di Montepulciano or Chianti Classico, a Brunello di Montalcino must consist of one hundred percent Sangiovese. 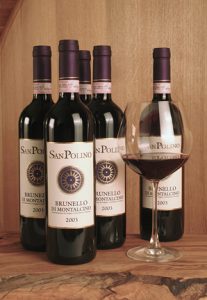 When it comes to the great wines of Italy, there is no getting around the Brunello di Montalcino. After all, he is something like splendor and glory from Tuscany. With Vino Nobile di Montepulciano or Chianti Classico, there are wines here that have an even longer tradition, but not such a gigantic reputation. He is something like the splendor and glory in personal union for Tuscany.

Together with the Barolo from the Piedmont region and the Amarone della Valpolicella from Veneto, the Brunello di Montalcino even forms the holy triumvirate of great Italian wines, which are extremely popular all over the world.

The Sangiovese clone called Brunello was first selected by Ferruccio Biondi-Santi on his “Il Greppo” estate. After that, the Biondi-Santi family had a virtual monopoly on this wine for years, but it was marketed under the name “Vino Rosso Scelto” for the first few years. The Brunello is no longer considered an independent variety, but is also referred to in the DOCG regulations as Sangiovese, which is called “Brunello” in Montalcino. 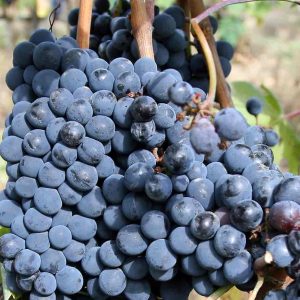 The production of Brunello di Montalcino is subject to strict DOCG rules set by the “Consorzio del Vino Brunello di Montalcino”. Cultivation and vinification are only permitted in Montalcino. It is made from a variety of Sangiovese grapes, called Sangiovese Grosso or Brunello. The yield is limited to a maximum of 52 hectoliters of wine per hectare. The Brunello is only released for official trade from January 1st of the fifth year following the harvest, it must have been matured in oak barrels for at least two years and aged for at least four months in the bottle.

The Brunello di Montalcino Riserva is released for trading from January 1st of the sixth year following the harvest, it must have been aged in oak barrels for at least two years and aged in the bottle for at least six months. Then it becomes a full, full-bodied, highly aromatic red wine.

In 1980, Brunello di Montalcino finally got a DOCG (Denominazione di Origine Controllata e Garantita) instead of a DOC. This involved two things. On the one hand, the production rules, which still apply today, were changed. On the other hand, the grape variety was renamed from Brunello back to Sangiovese.

The Brunello di Montalcino is considered a precious treasure in ruby red. In addition to a rich and enchanting scent of violets, it has a delicate bitter note when young. Intense and powerful, the dry red wine becomes rounder and smoother with age thanks to the long aging in wooden barrels. In short: The Brunello di Montalcino impresses with its fullness, opulence and extraordinary elegance and convinces with its great variety of taste tendencies. Intense ruby red with a taste emphasized by tannins, it is characterized by aromas such as fruits, exotic woods or even vanilla.

It may even be considered one of the most precious products of its native Italy, so that it can easily be compared even with big competitors from France.