Giuseppe Rinaldi Winery, Source Of The Best Wines Of The Barolo Region In Piedmont 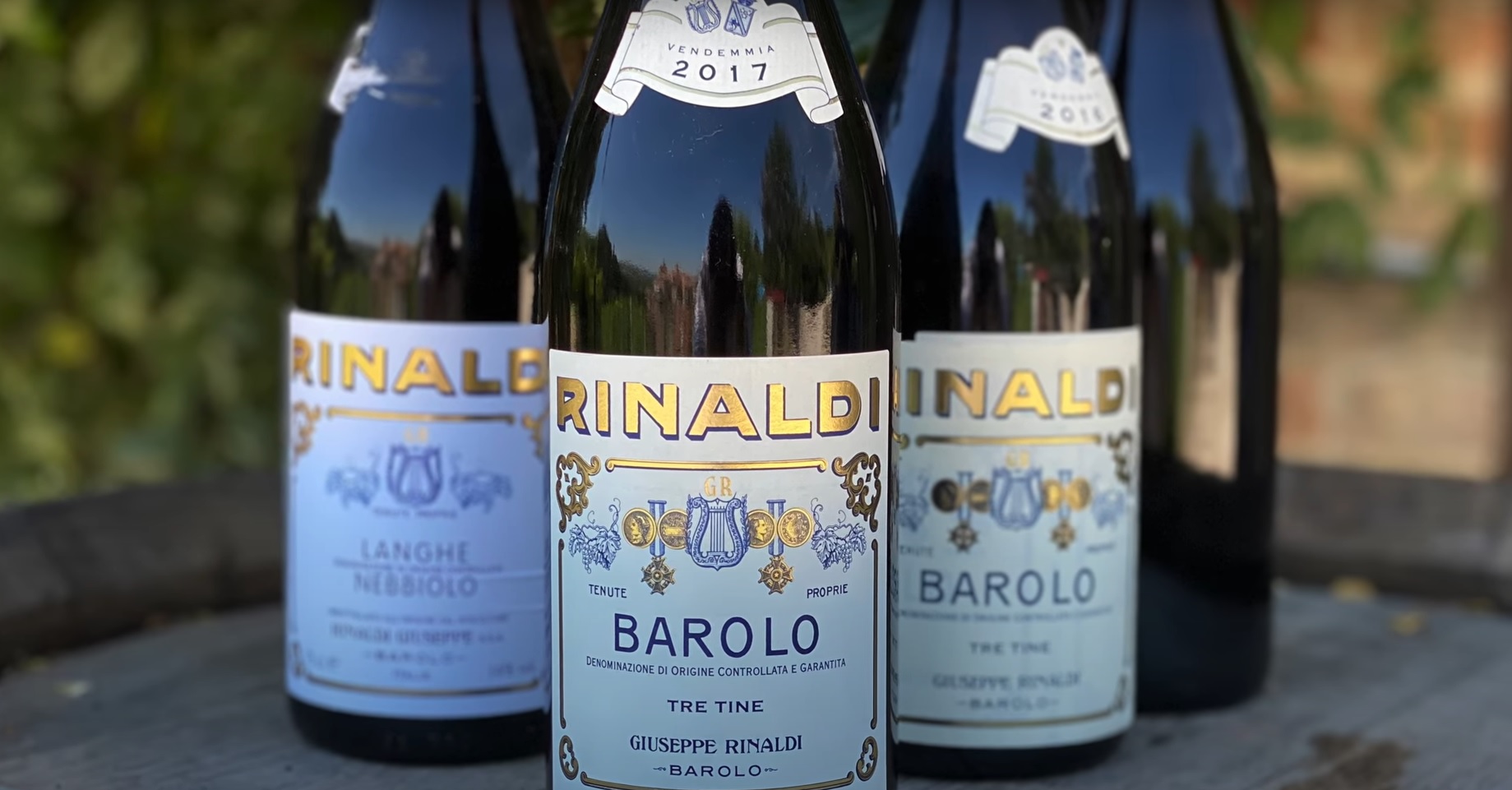 The Giuseppe Rinaldi winery is one of the most respected producers in Piedmont. Not only the Barolo enjoy a worldwide reputation and are only available in tiny quantities, even more popular varietal wines such as Langhe Nebbiolo, Barbera and Dolcetto are extremely popular and correspondingly rare.

The history of the winery began in 1870 with Giovanni Battista Rinaldi. In 1916 his winery was divided. Giuseppe Rinaldi received a third. These included parcels in the best parcels then and now. The rest was divided between the no less famous companies Barale Fratelli and Francesco Rinaldi.

Giuseppe Rinaldi bottled his first Barolo in 1921. His son Battista Rinaldi took over the winery after his father. He was one of the first graduates of the renowned wine school in Alba. Battista Rinaldi founded the Enoteca Regionale di Barolo during his time as mayor of Barolo from 1970 to 1975 and was also its first president. 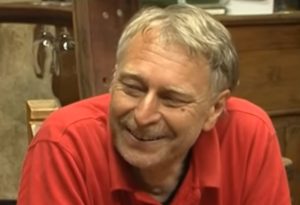 In 1992 grandson Giuseppe (II.) Rinaldi took over the famous winery. To do this, he gave up his job as an official veterinarian. Nothing changed in the stylistic orientation of the wines, and he remained true to the natural cultivation of the vines and traditional winemaking.

“Beppe” Rinaldi has always remained faithful to his elegant and traditional style. Long periods of maceration and the aging of the wines in Slovenian oak barrels made this style possible. He was always skeptical about quickly drinkable Barolo.

The vinification is still very classic with sometimes quite long maceration times. French barriques and shorter maceration times in red wine production are not used, so the maturing times for the wines are sometimes very long.

This winery is rightly world famous for its amazing wines. The traditional Giuseppe Rinaldi Barolo are regularly sold out on the day of delivery, but his other wines also taste phenomenal! They show a wonderful varietal character and also bear his clear, straightforward signature.

In 2018, Piedmont unfortunately had to say goodbye to Guiseppe “Beppe” Rinaldi. He passed away on September 2, 2018 after a serious illness. More than 500 mourners, including all the important Barolo winemakers, paid their last respects at the funeral service at the winery. 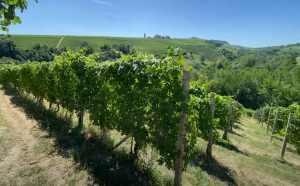 On the subject of Barolo, Giuseppe Rinaldi was of the opinion that the wines were always a cuvée from different locations and should remain so. He considered the location fixation, which was new in his view, to be a mistake and until a few years ago the locations of the grapes used were listed on the label for the Barolo. There was one Barolo each from the Brunate and Le Coste vineyards, as well as one from Cannubi and Ravera.

In 2009 there was a change in Italian legislation. Since then, only one location can be named that also delivered at least 85% of the grapes. Rinaldi ran up against it, but it was of no use. Since the 2010 vintage, Rinaldi has therefore had new names for the Barolo. On the one hand the Barolo Brunate, which contains a 15% Le Coste share and the Barolo Tre Tine, for which grapes from Le Coste, Cannubi and Ravera are used.

After the death of their father, his two daughters Marta and Carlotta took over the winery. Like their father, they belong to this tiny group of winemakers with unspeakable talent and enormous specialist knowledge.

The winery now owns 6.5 hectares. Of these, 3 hectares are planted with Nebbiolo for the Barolo Tre Tine, the Barolo Brunate and the Nebbiolo d’Alba. The remaining 3 hectares are used for Dolcetto, Barbera, Freisa and Ruchè. The vines are all in excellent locations within the municipal boundaries of Barolo: Brunate, Ravera, Le Coste and Cannubi San Lorenzo.