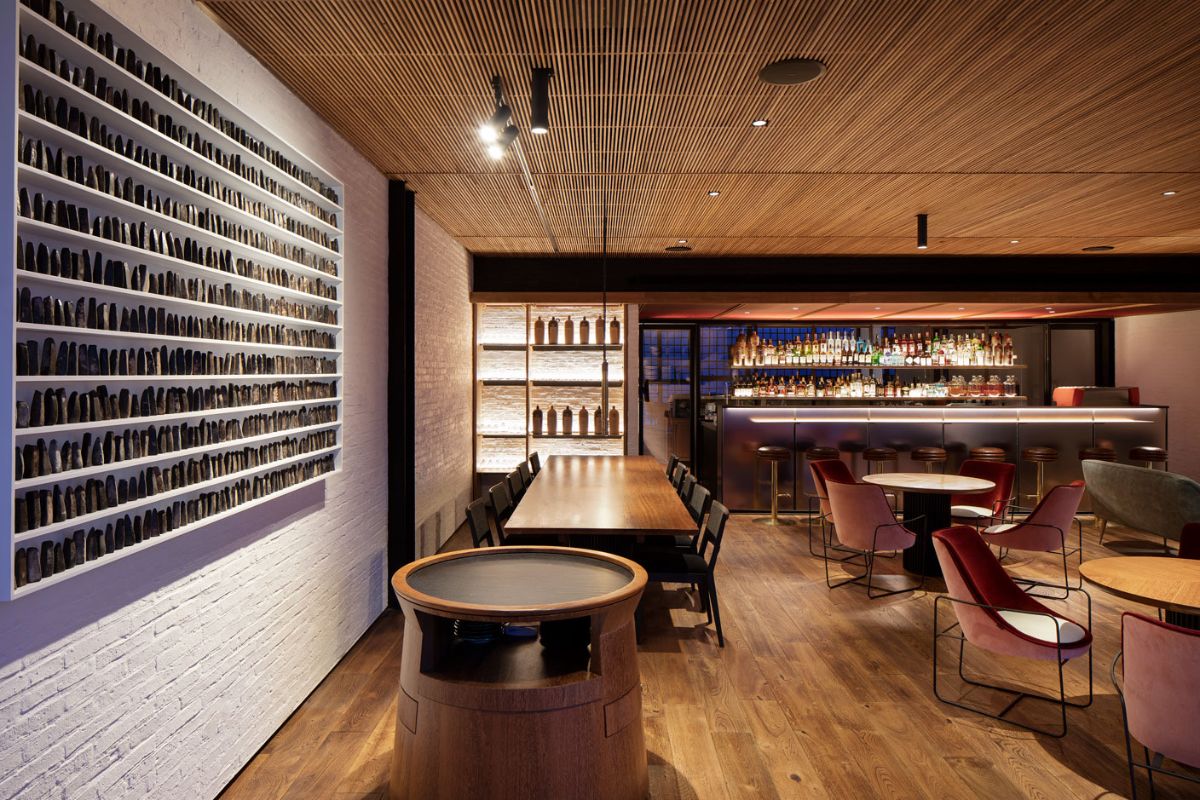 When the awards for the World’s 50 Best Restaurants were held, there was also a Colombian presence with ‘LEO’, a restaurant in Bogotá led by Leonor Espinosa and her daughter, sommelier Laura Hernández Espinosa. The chef is striving to develop a Colombian cuisine that she calls Ciclobioma. 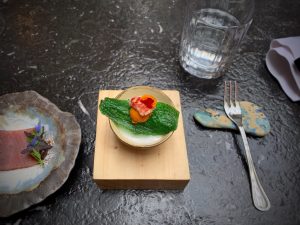 According to the prestigious list, Espinosa offers little-known Colombian cuisine ingredients such as copoazu, arrechón and bijao. With those, she manages to represent local communities and gastronomic traditions typical of her coastal culture and the rest of Colombia.

Leonor Espinosa’s restaurant “Leo Cocina y Cava” in Bogotá is one of the most famous culinary hotspots in Latin America. She wants to popularize Colombian cuisine. To do this, she travels her country, from the Caribbean coast to the Andes, to find the best products. For her menus she also uses recipes and traditional preparation methods of the indigenous peoples.

The fine dishes are complemented by Laura’s wines. It should go without saying that what the daughter recommends is in harmony with the mother’s ciclobioma.

Espinosa has also been awarded as the best Latin American chef in 2017, this highlights the interdisciplinary quality of the Cartagena cook.
An economist and artist by training, Leo’s love of anthropology, contemporary art and culture is evident both in her kitchen and in the restaurant itself: a bright, modern room adorned with bold lighting.

colombia, colombian cuisine, latin america, leo bogotá, leonor espinosa, restaurant
Previous PostEmilia-Romagna, Home To Some Of The Best Food Products In The World
Next PostGiuseppe Rinaldi Winery, Source Of The Best Wines Of The Barolo Region In Piedmont